Having to deal with constant neck discomfort is never simple. Pain in the neck may significantly negatively influence your ability to do regular tasks. Around thirty percent of the general population suffers from neck discomfort annually, making it the fourth most common cause of disability. A substantial body of research suggests that cervical total disc replacement neck surgery is an effective method for relieving neck discomfort in cases when more conservative treatments have been unsuccessful. Cervical spine surgery in the neck often entails either cervical spine fusion (anterior cervical discectomy and fusing) or cervical artificial disc replacement. Both of these procedures are classified as fusion surgeries. For many years, the treatment of choice for neck discomfort brought on by radiculopathy (pain that radiates down from the arms and into the hands) and myelopathy has been a spinal fusion (spinal cord compression). However, in recent years, spine surgery that utilizes an artificial disc replacement has demonstrated higher long-term outcomes and better patient satisfaction. This development came about as a consequence of improved technology. A cervical artificial disc replacement operation may be preferable to a cervical spine fusion for several reasons, including the following:

Maintains the Body’s Physiological Flexibility in the Neck

An artificial disc replacement is a motion-preserving procedure, unlike spine fusion surgery, which immobilizes the patient after fusing two vertebrae in the spine. A recent clinical trial found that patients with artificial disc replacements seven years after surgery had significantly better ratings on the Neck Disability Index than those with cervical spine fusion. Patients who undergo ADR surgery are not needed to wear a cervical collar or bracing following the procedure, which contributes to a more reasonable healing process.

The new research findings suggest that patients who have artificial disc replacement surgery have a lower likelihood of requiring further spine surgery in the foreseeable future. Because the artificial disc replacement device allows for mobility to be maintained in the neck, it places far less stress on the vertebrae that are placed above and below the surgical level at which the device is implanted. The gadget can potentially lessen the likelihood of developing more degenerative disc degeneration in the spine in the future.

This procedure might be changed to a cervical spine fusion, often known as a CSF

Consider the possibility that an artificial disc device (ADD) may not work as intended or that more spine degeneration will occur at the same level. In such a scenario, the symptom relief may be achievable by the removal of the device, its replacement, or through the performance of cervical spine fusion surgery. The patient’s decision to have the cervical spine fused instead of undergoing ADD surgery renders it impossible to undo the procedure. As was said in the clinical outcomes section, patients who undergo CSF have a considerable probability of requiring another surgery (in the future) at the neighboring level, either above or below the initial surgical level.

Finding the correct surgeon regarding cervical total disc replacement with the necessary expertise is necessary to obtain the desired results. If your pain is persistent and harms your quality of life, and if you have been advised to require a spine fusion, you should get a second opinion. 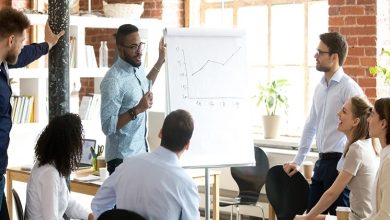 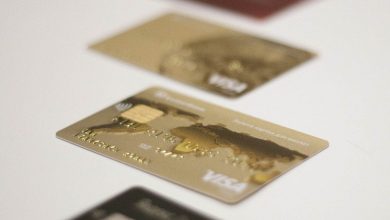 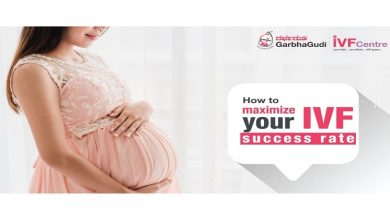 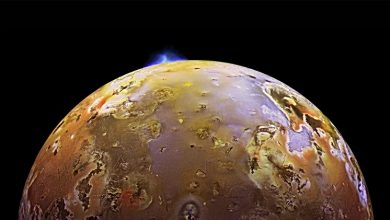 Jupiter Shows Up in the Magma and the Center East Today